Home About Us Elders 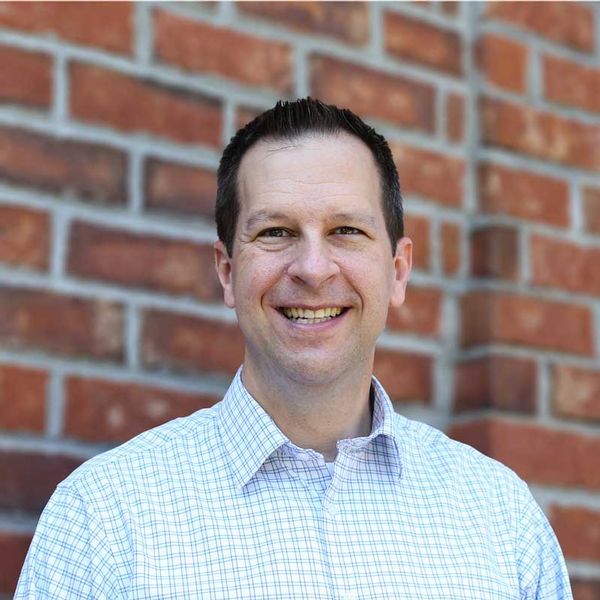 A native of the lowcountry, Greg has a special love for the city of Charleston and the surrounding areas. He and his wife Daniell have been married for over 20 years and enjoy being parents to their 11-year-old son, Aiden. Previously, Greg served as Lead Pastor at Pierpont Baptist Church (PBC) in Charleston for eleven years. Greg then led PBC through a merger with another local church, resulting in the birth of Grace on the Ashley, where he has served as Lead Pastor since 2011. A graduate of Charleston Southern University (B.S. Business) and Columbia International University (Master of Divinity), Greg is currently enrolled at The Master’s Seminary, working on his Doctor of Ministry. Greg is also a Lieutenant in the US Navy Reserve, where he serves as a North American Mission Board endorsed chaplain. He enjoys playing sports, reading, and traveling. 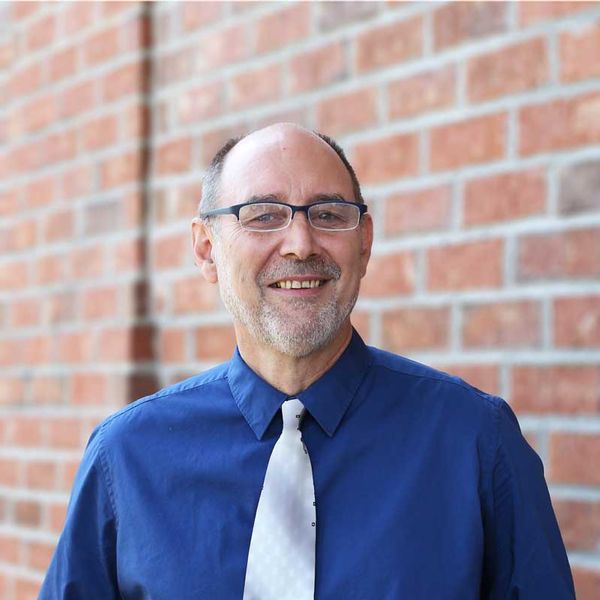 John was born in Jacksonville, FL but has lived in Charleston over 35 years. He became a follower of Christ after Hurricane Hugo in 1989. Beginning in 1989, John became committed to a daily pursuit of knowing God in His fullness through trials, troubles and triumphs. John has also been married to his beautiful wife, Melody, for 36 years. They have three extraordinary children and five wonderful grandchildren, which John describes as his greatest joys. John has been a part of Grace on the Ashley for almost 4 years and is privileged to serve at Grace to witness the advancement of the Kingdom of God. John also loves a daily game of Sudoku and is an avid reader. 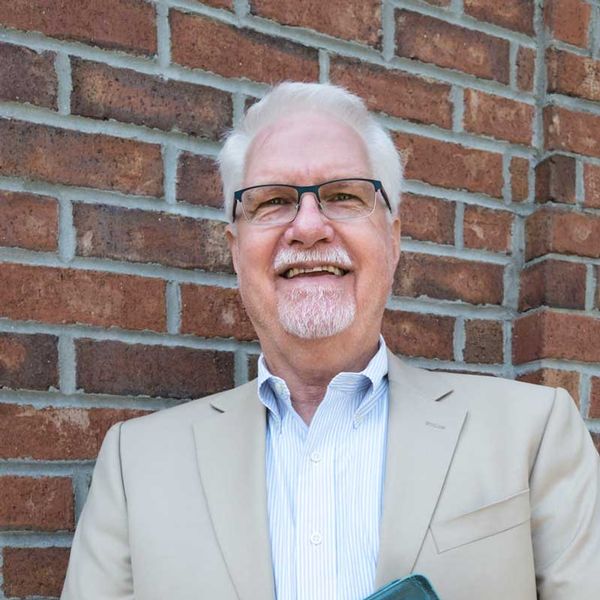 Roger was born in Calhoun City, Mississippi to Martha Parker and the late Rev. Jesse Parker, an ordained Elder in the Church of the Nazarene for 36 years. Roger has been married to his wife Neicy for 50 years and they have three adult children, April, Shannon, and Keith and two grandchildren, Madison and Bailey. Roger served in the United States Army from 1970-1972. For the past 15 years, Roger has been a Vice President with REI Engineers, a building enclosure engineering firm. He served as President of the Carolinas Roofing and Sheet Metal Contractors Association located in Charlotte and on the Board of Trustees for the National Roofing Contractors Association located in Chicago. Over the past 45 years, Roger he has served on various boards relating to the building enclosure industry. Roger was a member of the Church of the Nazarene for thirty years and served as a Trustee, Sunday School Superintendent and Sunday school teacher for Junior High and Senior High youth and Young Adults. Roger was a previous member at Rutledge Memorial Baptist Church for eleven years and served as Sunday school teacher for Grades 1-3, Chairman of Personnel and Finance Committees, and Chairman of the Deacon Body. In 2011, Roger served as a charter member of Grace on the Ashley Baptist Church and served on the Transition Team for the merger between Pierpont Baptist and Rutledge Memorial Baptist Churches. Roger was one of the two first lay elders elected by the congregation at Grace on the Ashley. In his spare time, Roger enjoys being on the golf course, spending time at the beach, and traveling with Neicy. 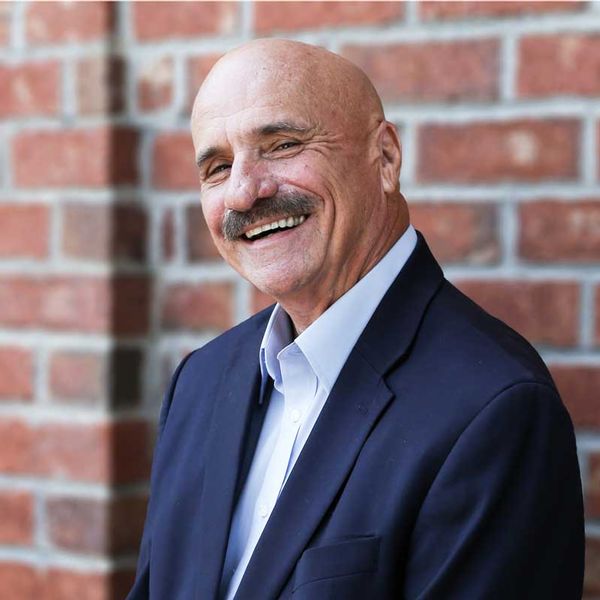 Jim was born in Greenville, SC and moved to Charleston in 1986. Jim married his high school sweetheart, Trudy, and they are the proud parents of one daughter, Angie. They also have four wonderful grandchildren, Robert, Jim, Stone and Millie. Jim has spent his entire adult life in the property and casualty insurance industry. Jim has also previously served churches as deacon, chairman of the deacon body, Sunday school superintendent, and a member of the pastor search committee. Jim and Trudy joined Grace on the Ashley in 2012. Before becoming an elder, Jim also served in the deacon ministry and the small group ministry. Jim became a follower of Christ at a very young age while attending Bible Presbyterian Church. In his spare time, Jim enjoys spending time with his family, boating, and walking his two dogs.